Marriage is the state of being united to a person of the opposite sex as husband and wife in a consensual and contractual relationship recognized by law. 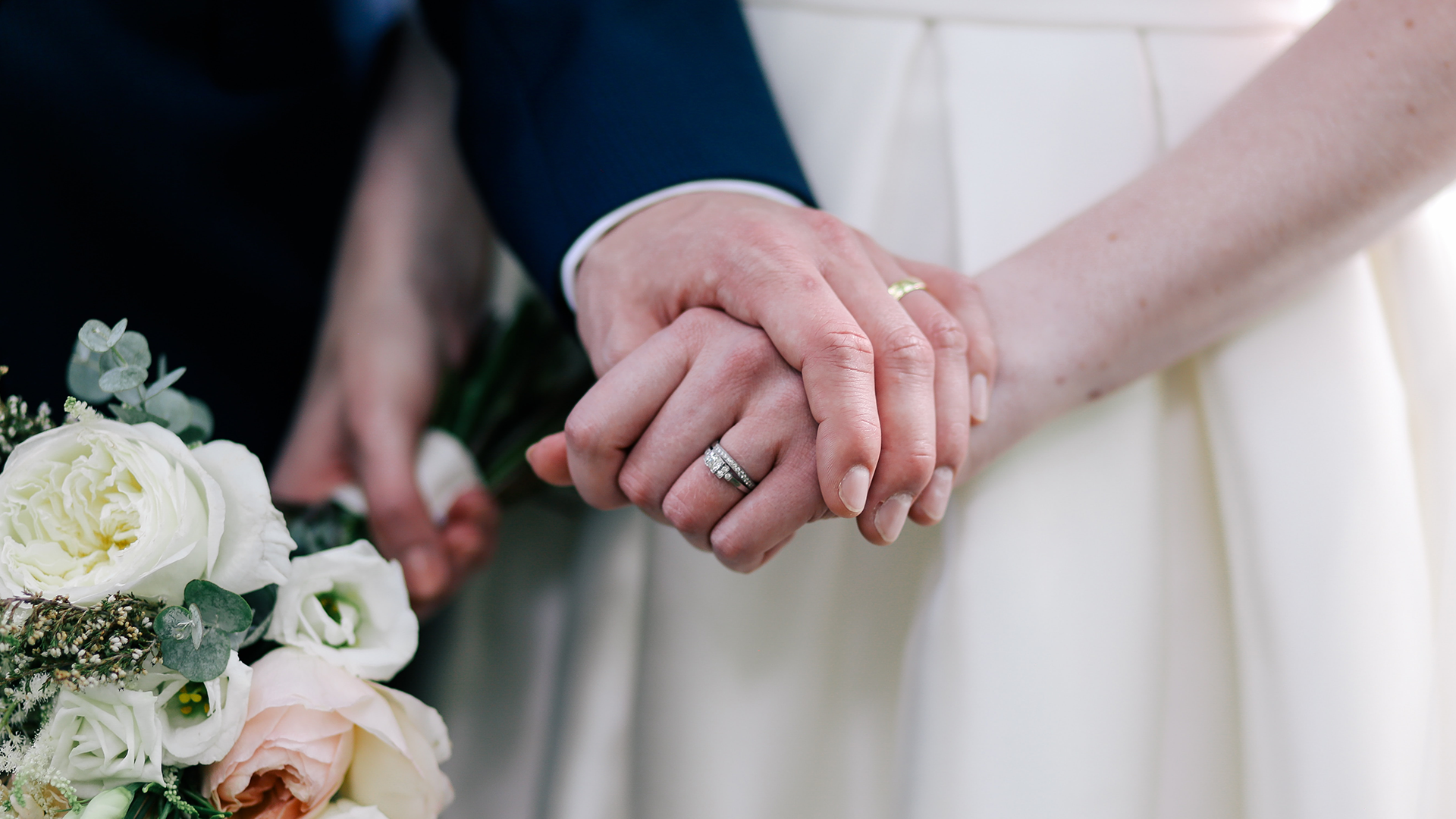 “Marriage exists in virtually every known human society. . . . At least since the beginning of recorded history, in all the flourishing varieties of human cultures documented by anthropologists, marriage has been a universal human institution. As a virtually universal human idea, marriage is about regulating the reproduction of children, families, and society . . . Marriage across societies is a publicly acknowledged and supported sexual union which creates kinship obligations and sharing of resources between men, women, and the children that their sexual union may produce.”1

By convention since the dawn of humankind, by historic precedent, and by accepted legal and social definition, the above definition has described the entity we call “marriage.” Recently, a small but vocal minority of our population, aided by a biased media, has waged a relentless campaign to radically alter this normative and natural social structure by bending the definition to the wants of homosexual adults. If this campaign is successful there will be no brake as our society moves toward an era in which the institution of marriage will become meaningless.

The American College of Pediatricians (ACPeds) is concerned about this movement and its predictable deleterious effect on our society, and, in particular, its children.

Have we witnessed this before? Of course we have. Many made this same mistake with respect to divorce and children. Organized medicine (even those groups founded to protect the health and well-being of children), supported by the media, promoted the concept that, for children, divorce was better than living in an “unhappy” household. We now know, more than 20 years later, that society, the family, and especially children have suffered from this social and professional endorsement of divorce. Furthermore, divorce rates continue to rise and the quality of life for all parties involved (especially the children) has significantly declined.

The ACPeds recognizes that alternative parenting will happen and we are aware of the challenge that poses to children. When other professional organizations, however, encourage and endorse the less-than–optimum, non-intact household settings for child rearing as the norm, the ACPeds must speak out in defense of the children.

We will work with all parents to help them optimally raise their children.

We will not, however, encourage any less-than-optimum household settings as being equivalent to the intact traditional nuclear family. We will not condone another social experiment at the expense of the physical, emotional, and social health of children. For this reason, the ACPeds fully supports the federal Defense of Marriage Act and any other legislation or societal measure that will encourage and defend the traditional, father-mother, nuclear family.

Marriage and the Family

Cohabitation: Effects of Cohabitation on the Men and Women Involved - Part 1 of 2

Cohabitation: Effects of Parental Cohabitation and other Non-marital Sexual Activity on Children – Part 2 of 2

The Benefits of the Family Table

Making the Family Table a Priority

Say NO to Same-Sex Marriage

Cohabitation Can Be Hazardous to Your Health

Divorce is NOT the best solution

Cohabitation: Effects of Cohabitation on the Men and Women Involved – Part 1 of 2

DOMA is Best for Children

The College Defends the Family

Every Meal Together Counts

Coping with a Miscarriage

Marital Happiness for Parents and Parents-To-Be

The Importance of Motherhood

Marriage is a “Benefit to Society”