Texas Bans Abortions Once A Heartbeat is Detectable

The Texas Heartbeat Act, Senate Bill 8, has taken full effect, meaning an abortion cannot be performed once a heartbeat is detectable. Despite many attempts by the abortion industry to block the Act, the Supreme Court issued no ruling, thus making Texas the first state to enforce a heartbeat law.

Dr. Robin Pierucci, Chair of the American College of Pediatricians (ACPeds) Pro-Life Committee says, “Texas' recognition that the baby in the womb is in fact a real person is something to genuinely celebrate. It is, however, just one step in our desire to assist and support the entire mother-infant dyad.”

All human life is equally valuable from the moment of conception until natural death. ACPeds affirms that human life begins at conception, however, this is a significant step in acknowledging the autonomy and innate value of the child inside his or her mother’s womb. Consistent with its mission to “enable all children to reach their optimal physical and emotional health and well-being,” the ACPeds opposes active measures that end the life of any child at any stage of development.

Resources from the American College of Pediatricians

The following resources cover issues related to the respect for and protection of human life from the time of conception onward.
Read More 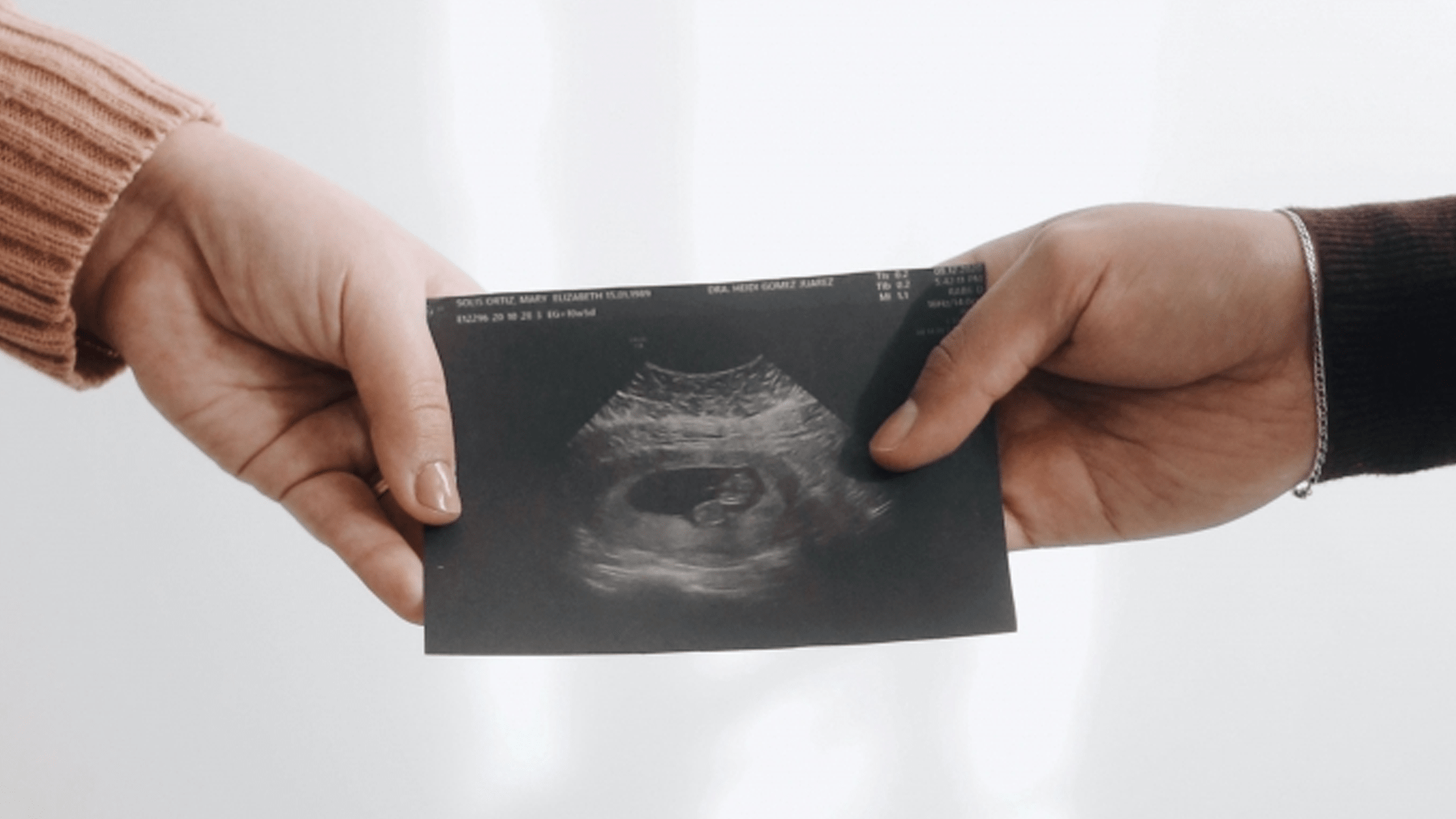 The predominance of human biological research confirms that human life begins at conception—fertilization. Here is the evidence.
Read More

Painful acts cause harm to developing unborn children and premature infants regardless of their level of conscious perception, and this fact cannot ethically be ignored.
Read More

About the American College of Pediatricians

The American College of Pediatricians (ACPeds) is a national medical association of licensed physicians and healthcare professionals who specialize in the care of infants, children, and adolescents. It was founded by a group of concerned physicians who saw the need for a pediatric organization that would not be influenced by the politically driven pronouncements of the day. The mission of the ACPeds is to enable all children to reach their optimal physical and emotional health and well-being. The ACPeds is committed to fulfilling its mission by producing sound policy, based upon the best available research, to assist parents and to influence society in the endeavor of childrearing.