The Scientific Case for Counseling Choice for LGBTQ Identified Youth

Legislative bodies throughout the world have attempted to limit counseling choices for LGBTQ-identifying youth, promoting potentially harmful affirmative care instead.

Banning counseling choice condemns already at-risk sexual minority youth, in the case of those with gender dysphoria, to experimental and unproven hormonal and surgical gender affirming therapy [GAT], which permanently and prematurely medicalizes children for a condition that overwhelmingly resolves by adulthood. GAT is not proven effective, not proven safe, does not reduce suicides, requires consent ability minors do no have, and is not the international standard of care for gender dysphoric minors.

The phrase “Conversion therapy” is provocative, pejorative, and ill-defined.

It is a jamming tactic that combines both anti-religious allusions (“conversion,” implicitly forced) along with intimidation against therapists who allow patient-directed investigation of possible change.

DESISTANCE IS THE NORM FOR MINORS WITH GENDER DYSPHORIA (GD), resolving on its own for an average of 85% by adulthood. (1,2,3,4,5)

MINORS CANNOT GIVE TRULY INFORMED CONSENT.(9) They have developing brain, their minds change often, and they don’t grasp long-term consequences. (10,11,12)

PUBERTY BLOCKERS chemically castrate at the level of the brain. (15)

THE INTERNATIONAL STANDARD OF CARE for youth with gender dysphoria is watchful waiting, including psychological evaluation and support for the child and family, exactly what counseling bans prohibit.(32,33, 34)

Therapy bans deprive adults and children of the freedom to set their own counseling goals and objectives, and will likely drive some children and adults to suicide by forbidding therapy for underlying issues.

Professional Psychological Associations state that homosexuality can be changeable.

As American constitutional law catches up to therapy bans, they are falling.

New York City withdrew its therapy ban when challenged, fearing a loss in higher court.(65) Other cases are under way.

Why should struggling youth be denied any opportunity to find healing? Why should they be medicalized and used as scientific guinea pigs for what remain unproven treatments that have life-altering side effects? The scientific truth stands that counseling is an effective method of care for willing youth battling gender dysphoria and other sexuality issues. Therapy bans against counseling choice represent one-sided ideology that would place us squarely against the tide of science and evidence-based health care. 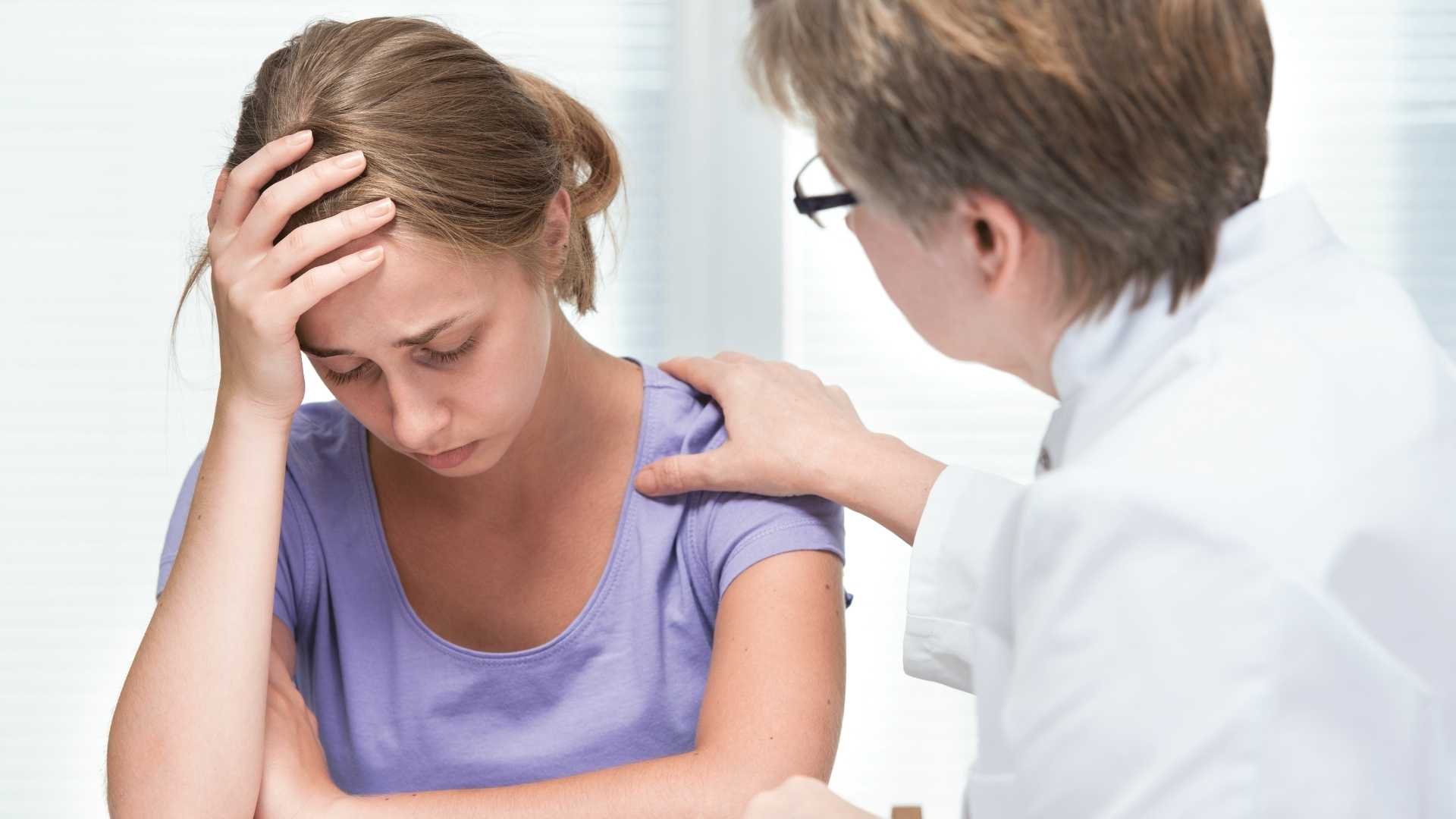 Many clinicians have offered psychotherapy and behavioral therapies to help their patients with identity disturbances fixated on “gender” or “change of sex,” and often with success.
Read More

Gender Confusion or Gender Dysphoria (GD) of childhood describes a psychological condition in which children experience a marked incongruence between their experienced gender and the gender associated with their biological sex.
Learn More

30. Limentani A. The significance of transsexualism in relation to some basic psychoanalytic concepts. International Review of Psycho-Analysis 1979; 6: 139-53.

65. Marisa Lati, “Why the N.Y. City Council made the ‘painful’ decision to repeal its ban on conversion therapy,” washingtonpost.com, Sep. 13. 2019.