The Meaning of Your ACEs Score

Calculate your ACEs score by taking a quick survey in part one of this series.
Discover my ACEs score 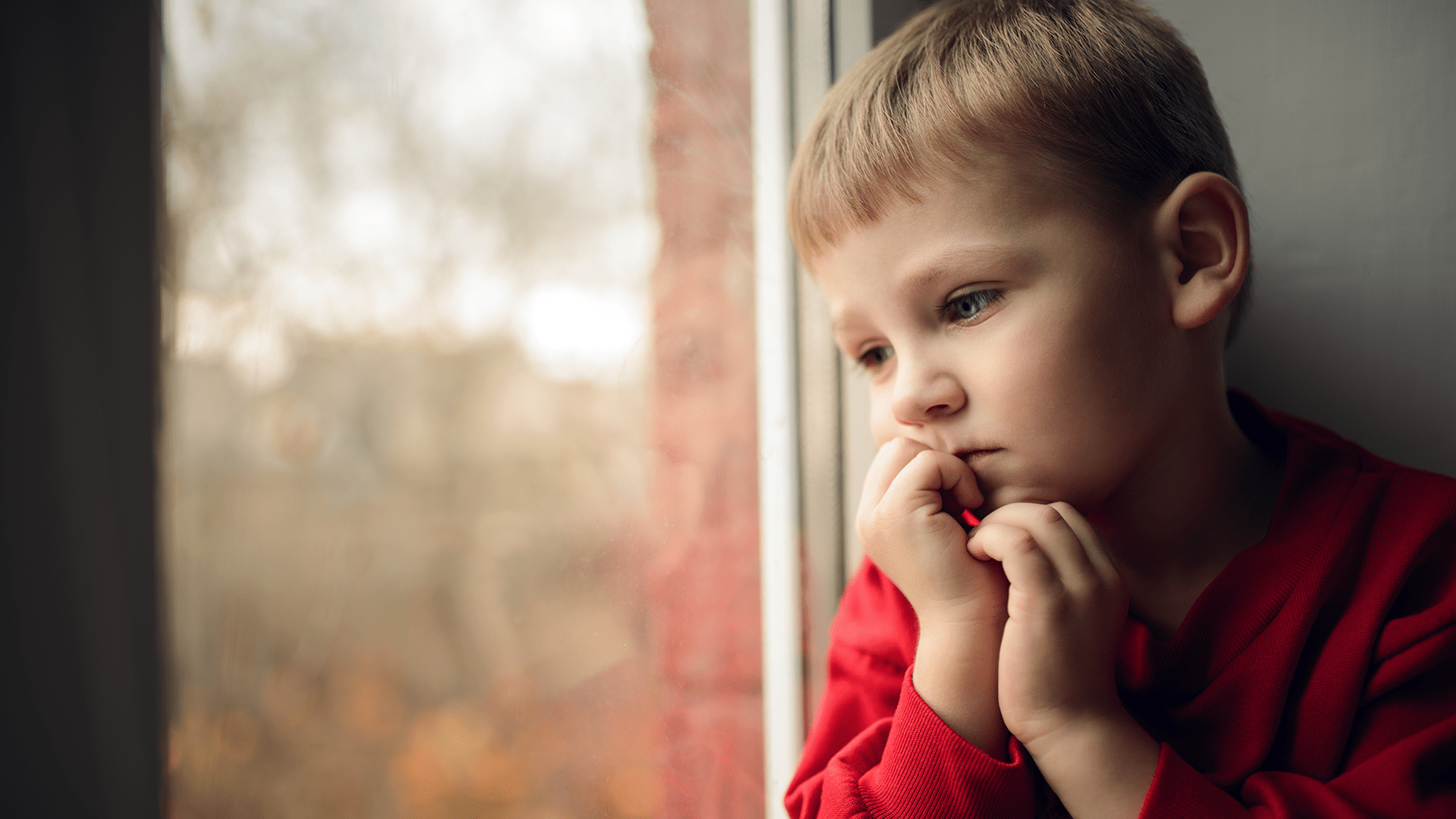 Now that you know your score, do you suspect that ACEs may have had an effect on your life or health?

While there is not a specific mention in the ACEs survey in the first paper, natural disasters such as massive fires, weather events, and pandemics all influence the child’s environment, contributing directly or indirectly to ACEs. An otherwise healthy household member may become depressed and cause adverse childhood experiences. Even depression in a pregnant woman may be an ACE for the infant in utero.1

In 2020, during the COVID-19 pandemic, Leeb and Bitsko reported that the “proportion of mental health-related (ED) visits for children aged 5-11 and 12-17 increased approximately 24% and 31% respectively.”2

Some of the mental health-related ED visits cataloged by Leeb and Bitsko may have been due to physical or emotional abuse, but the effects continue into adulthood. In fact, adults who had been abused were more likely to have received special education services, repeated a grade, be receiving government assistance, score in the clinical range on externalizing or internalizing disorders, and have been convicted of a crime in the past year (3.20, 2.14, 2.00, 2.42, 2.10, and 2.61 times more likely, respectively).

They also reported levels of physical health that, compared to non-abused adults, were 0.10 SDs lower.4 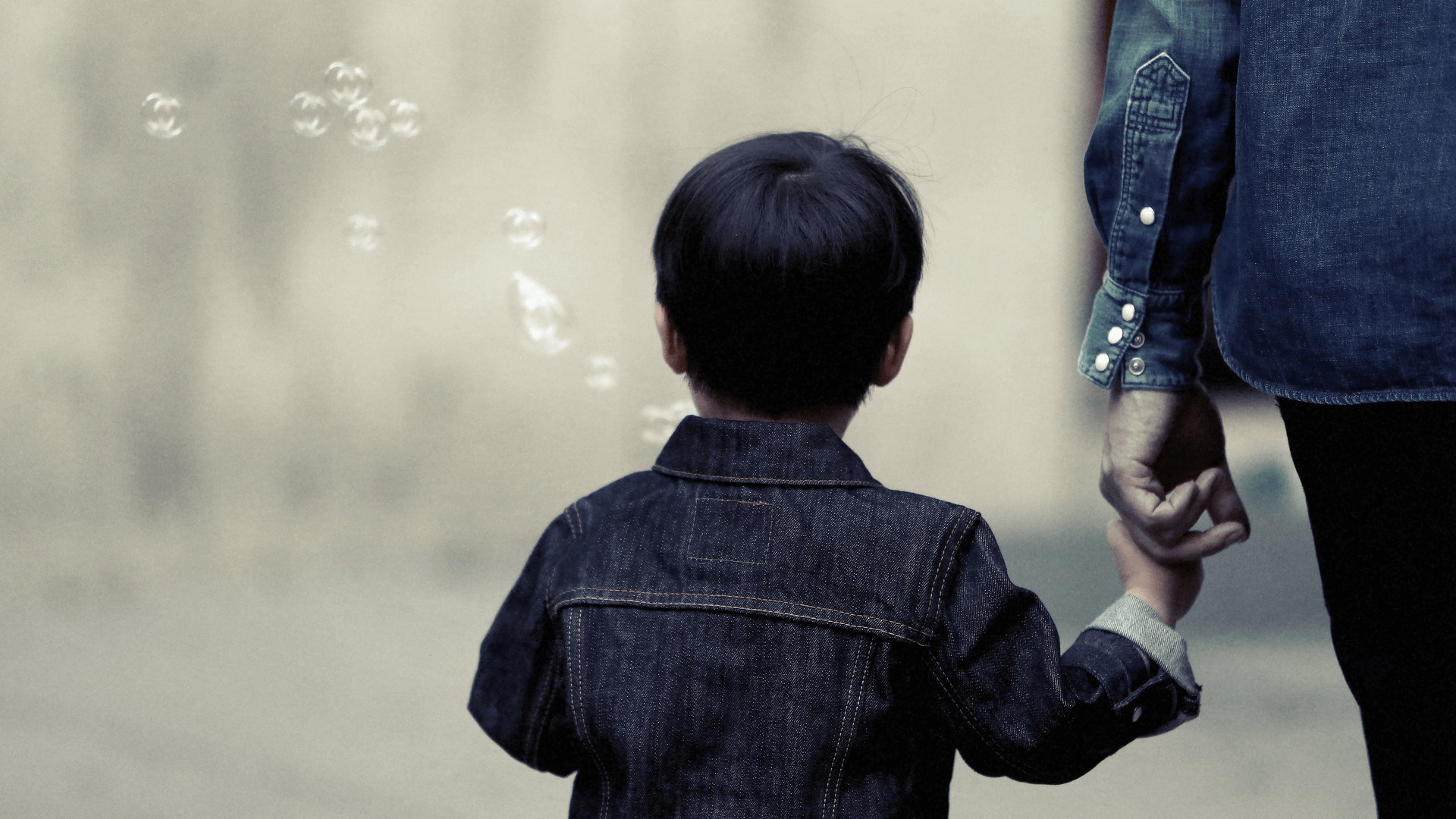 For adults, the chronic stress of ACEs of any type exposes them to a myriad of problems. Estimates are that 1 in 6 adults had experienced 4 or more ACEs in their youth.

Preventing ACEs could reduce the number of adults with depression by as much as 44%.6

Clearly, the danger is real, well documented, and pervasive. It’s been said that in the United States we have an illness care, not a health care, system. Here is a prime place for preventive medicine. Our task as physicians/pediatricians is to work with children and their families to prevent or at least ameliorate ACEs. It is something we need to do before passing on our child patients to adult-oriented physicians as by then the prodromes of adult conditions may be too deep-seated to do more than simply provide treatment designed to keep problems from worsening.

In installment 3 of this series, we’ll present the concept of Resilience, a recipe for ameliorating ACEs and preventing adult sequela.

Want to learn more about ACEs?

Exclusive to ACPeds Members and Physicians, join us this summer for a CME accredited series on Adverse Childhood Experiences. 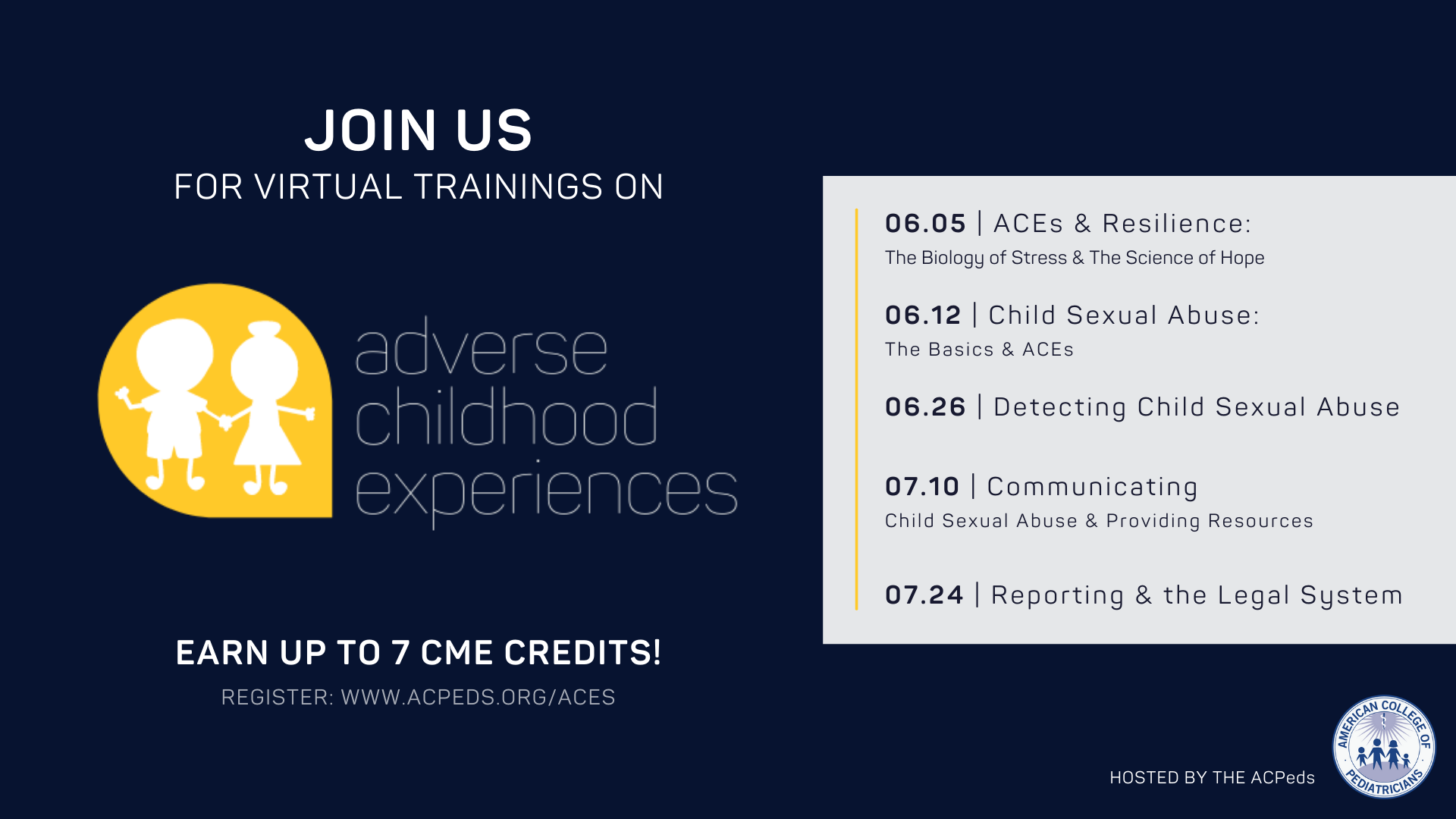 Joseph Zanga, M.D., a past president of the American Academy of Pediatrics (AAP) and the American College of Pediatricians, is a specialist in pediatrics, and the retired Chief of Pediatrics for Columbus Regional Health/Columbus Children’s Hospital in Columbus, Georgia. He was a member of the Board of the Medical Institute for Sexual Health and served an extended term on the National Advisory Council of the National Center for Primary Care at Morehouse Medical School. His most recent completed appointment outside the Columbus community was to the National Advisory Council of the National Institutes of Child Health and Human Development of the NIH. Dr. Zanga has focused on several major issues, including preprofessional education, workforce, child abuse and other violence prevention, substance abuse prevention, children and the media, sexually transmitted infections/adolescent health, and financial access to health care for all children. He also promotes the importance of family for the health and well-being of children. Continue reading...