My alarm was set to catch the 7 AM flight from Orlando to DC on June 12th, but after a few restless hours, I awoke at 3 AM with images of babies in the womb bowing their little heads and asking, “Is there no safe place?” And what, I ask myself, am I to do about it?

Quick bicycle ride, prayer and cello time, then whisked to the airport. Flying 32,000 feet above the earth in a steel tube at 550 MPH, I marveled at our technological sophistication, in brazen contrast to the abominable moral state of our abortion-committing society.

Reagan airport in DC was stark and deserted. The Metro ride into DC smelled of urine. We were emerging from the underground at the Foggy Bottom stop to a slate-gray sky hanging over us all. Being Saturday morning, the streets were quiet, eerily so. A brief walk brought me to the March meeting place, the Surgi-Clinic Abortion Center at 2112 F St NW. 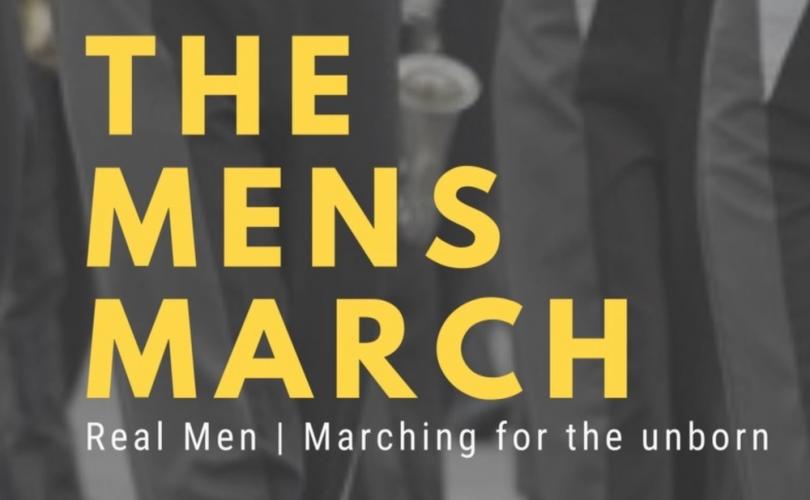 About 250 men in dress suits were gathering in quiet and hopeful resolve. Peaceful expressions graced their faces. It has been observed that women bond face to face while men bond shoulder to shoulder. We were shoulder to shoulder with little interaction beyond exchanging pleasantries but present together with a common purpose as a community of men. Maybe somewhat numb, unsure of our role, but clear in the conviction that men had responsibilities in the pro-life battle. We walked silently and solemnly from the abortion clinic to Lafayette Park, opposite the White House. Deliberate walking, not like soldiers in step, but like independent men coming together with resolve to be counted. Maybe ten abreast loosely arranged. About a dozen priests, ministers and brothers in their collars, frock robes and habits. Many with Rosaries in their hands. A little embarrassed, I’m the only one in a physician’s white coat, but I thought the statement is important that doctors should be pro-life. How can we have moved so far from this self-evident, ancient and honorable tradition?

Those present spoke with the recurrent messages: Men have at least ½ the responsibility for abortion since the child came into being through our action, and perhaps more than 50% since we are equipped by nature to be the protectors. Men impregnating women and then walking away is not what real men do. MLK was quoted: “Injustice to any person is an injustice to everyone,” and that includes unborn babies.

Three hours later, we disbanded peacefully. I walked alone back to the train station and decided to stop at Arlington National Cemetery on my way back to the airport. Row upon row of perfectly aligned identically shaped white gravestones. This is hallowed ground, where courageous and honorable young people made “the ultimate sacrifice.” My middle son announced to me while a junior in high school that “Dad, it isn’t right for me to go to college, have fun and learn while others are off risking their lives for me to have these privileges.” He enlisted and became an infantry officer. And here in Arlington, are so many like him, knowing what was necessary, and were willing to put their lives on the line to defend it. We should too.

What insight do I walk away with for my role going forward? I’m still trying to discern. Teddy Roosevelt counseled: “Do what you can, with what you have, where you are.” More generally, what’s the role of all us men in this issue? As we say in the doctoring profession, “first do no harm.” Here this means at least two things: Don’t impregnate a woman if you don’t love her and intend to spend your life raising the human you helped create; and if a woman does become “with child” – nay, “with YOUR child,” then dear father, support her and your baby – including, of course, by not pressuring her into an abortion.

Resources, including official statements by the American College of Pediatricians, media articles, web links and personal stories, cover issues related to the respect for and protection of human life from the time of conception and serve to reinforce the ACPeds position.
Read More 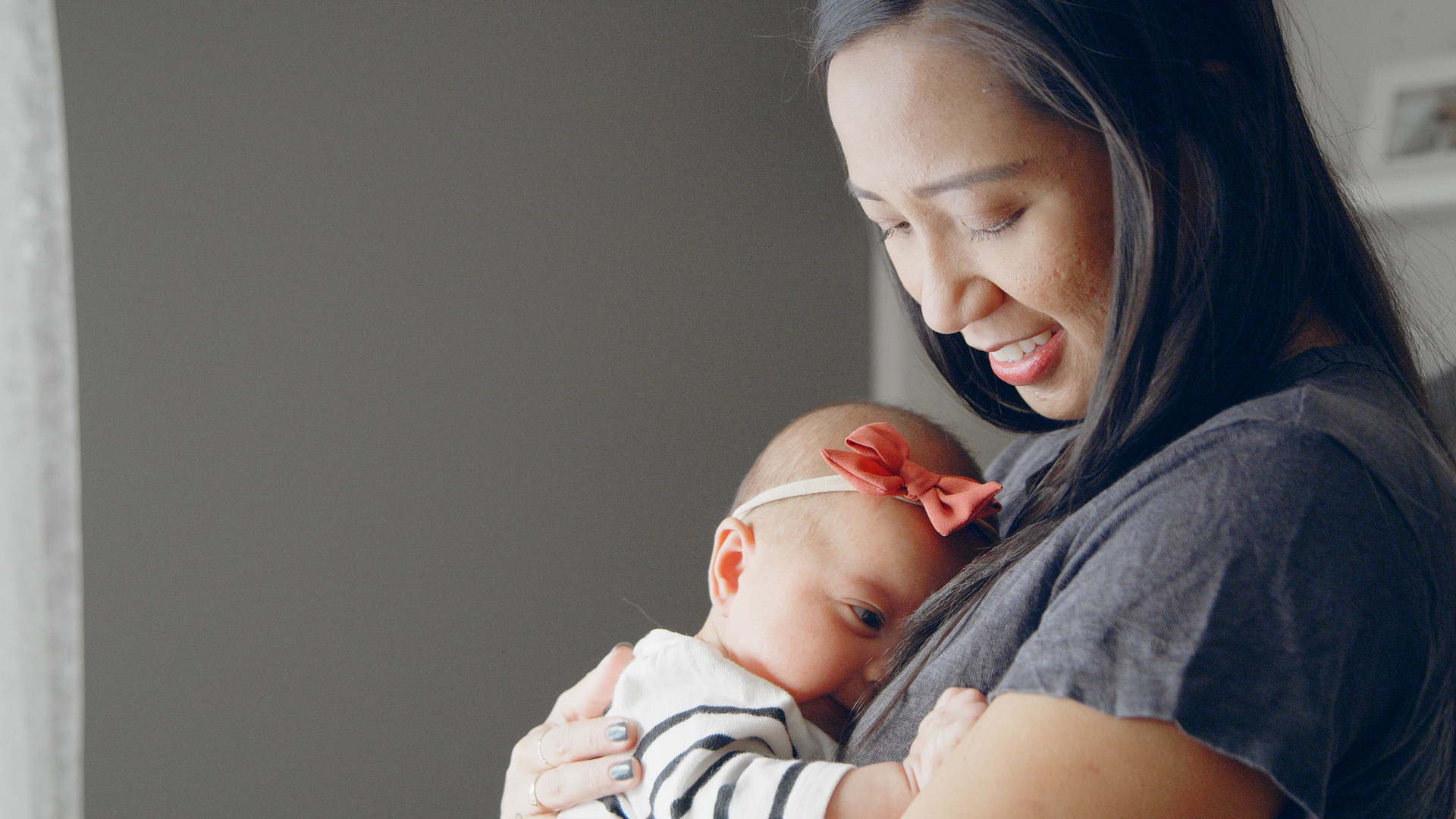 The predominance of human biological research confirms that human life begins at conception—fertilization. The difference between the individual in its adult stage and in its zygotic stage is one of form, not nature. This statement focuses on the scientific evidence of when an individual human life begins.
Read More
Share on Facebook and Twitter.