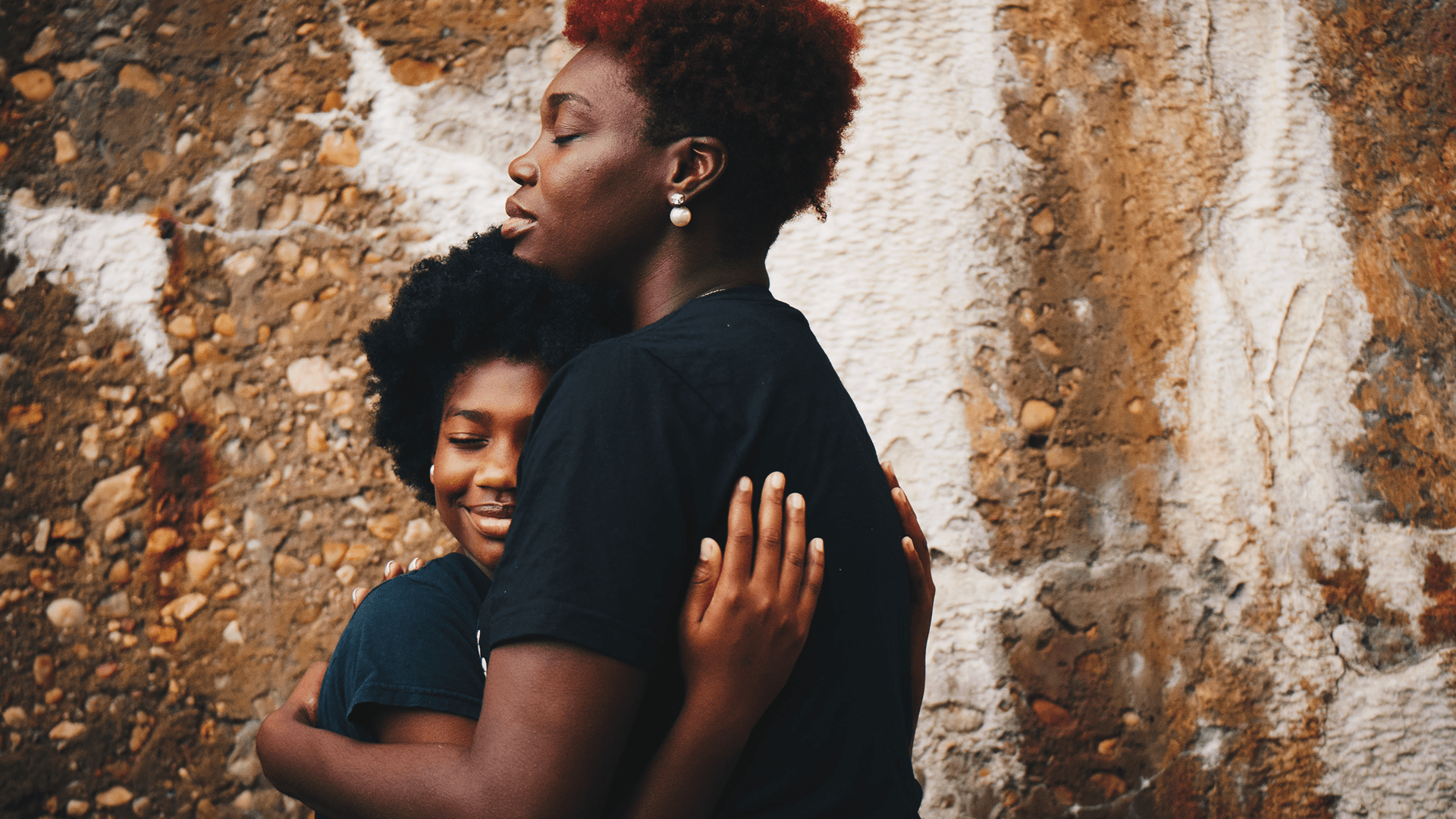 Human dignity and freedom are inherent rights of ALL children and the protection of these inalienable rights is Best for Children.

Also known as Freedom Day, Juneteenth commemorates the Union Army General Gordon Granger's reading of federal orders in Galveston, Texas, on June 19, 1865, that proclaimed all slaves free. Although the Emancipation Proclamation had officially freed them almost two and a half years earlier, Texas was the most remote of the slave states with the lowest presence of Union troops, so enactment had been slow.

On June 17, 2021, President Joe Biden signed into law that Juneteenth will be marked as the 11th federal holiday. Despite great strides over the decades, unjust racial disparities still exist -- particularly in abortion clinics. Although Black people make up about 13% of the American population, according to recent CDC data, Black women procured nearly 34% of all reported abortions. ACPeds and Every Black Life Matters (EBLM) are partner organizations in the Promise to America's Children. Like EBLM, ACPeds believes that justice for Black lives begins at conception and promotes the importance of married mothers and fathers to children's health and well-being. For resources for your family visit the links below:

Many studies have confirmed that the single most important characteristic leading to Black advancement and prosperity is the presence of the father in the home.
Read More 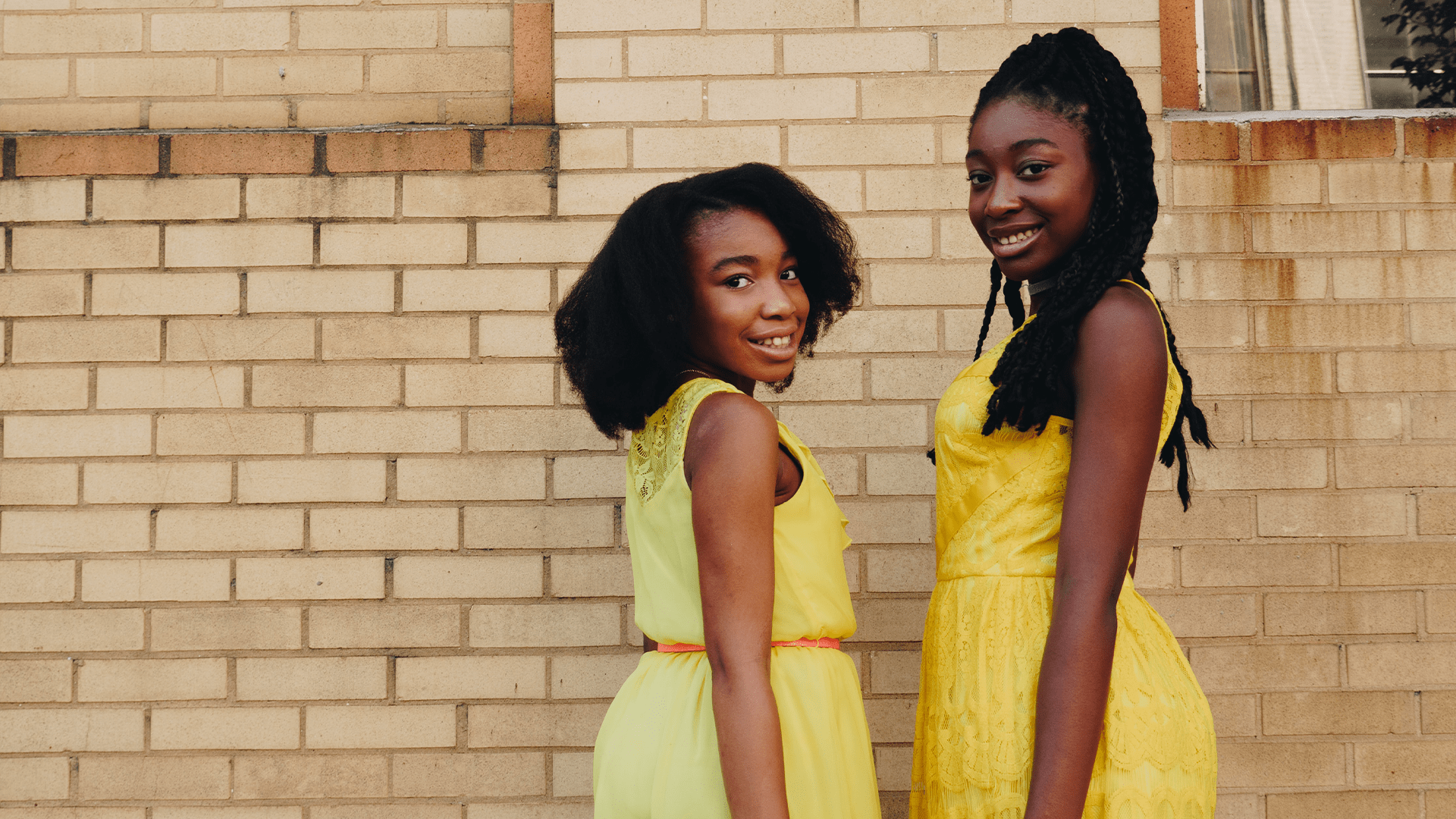 What is Juneteenth? How to Explain the History of the Holiday to Kids

This year, teach your family about Juneteenth so you can join in this annual celebration of the independence of the Black community for years to come.
Read More 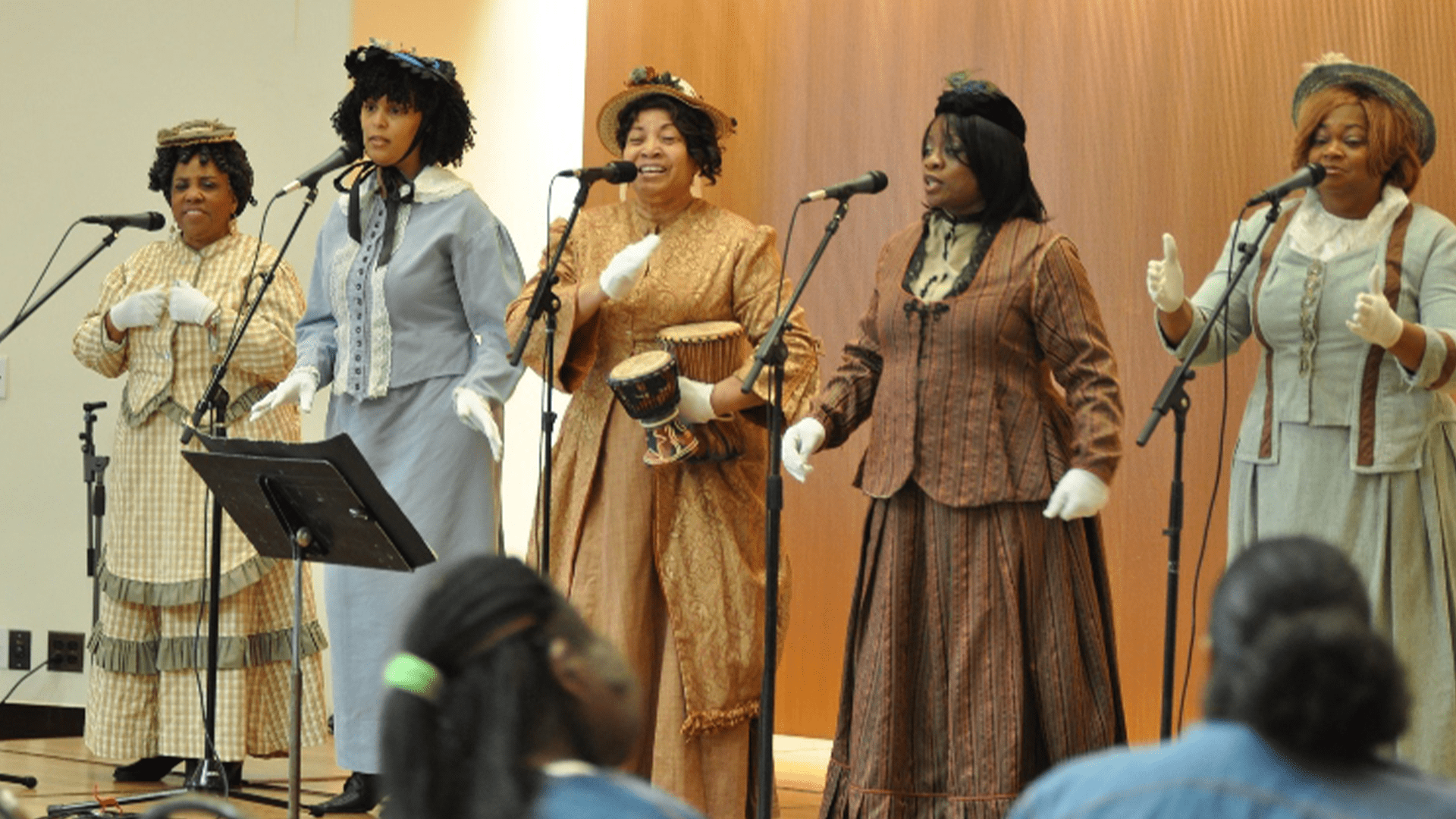 4 Meaningful Ways to Celebrate Juneteenth with Your Kids

Juneteenth is a day meant for self-reflection, understanding the truths of the past and the realities of the present. Here are some ideas for ways to celebrate Juneteenth with your family.
Read More
Share on Facebook and Twitter.