Executive Director of the American College of Pediatricians

Today ACPeds celebrates all Dads who are leading their children to good health!

Good fathers impact their children’s lives for the better from conception forward.

When fathers are physically and emotionally supportive of their child’s mother prior to an infant’s birth, mothers are more likely to obtain prenatal care and maintain healthy habits during pregnancy. This translates into better health for both mom and baby at delivery. Continued paternal involvement after birth is associated with less maternal depression and a stronger father-child bond. When fathers hold their infants and engage in skin to skin contact, infants soothe faster, cry less, become drowsier faster and experience less wakefulness. Infants with involved dads are better problem-solvers as toddlers, and have higher IQs by 3 years of age. One reason is the impact active fathers have on a child’s language development. Fathers are more likely than mothers to use new words with their children. Consequently, children learn to speak in longer sentences and with an expanded vocabulary when reared by a father and a mother.

School-aged children with involved fathers tend to show greater independence which is believed to be due in part to fathers engaging in rough and tumble play with them. Children with involved dads are also more likely to have positive attitudes toward school, get higher grades, demonstrate stronger executive functioning skills and achieve higher levels of education. 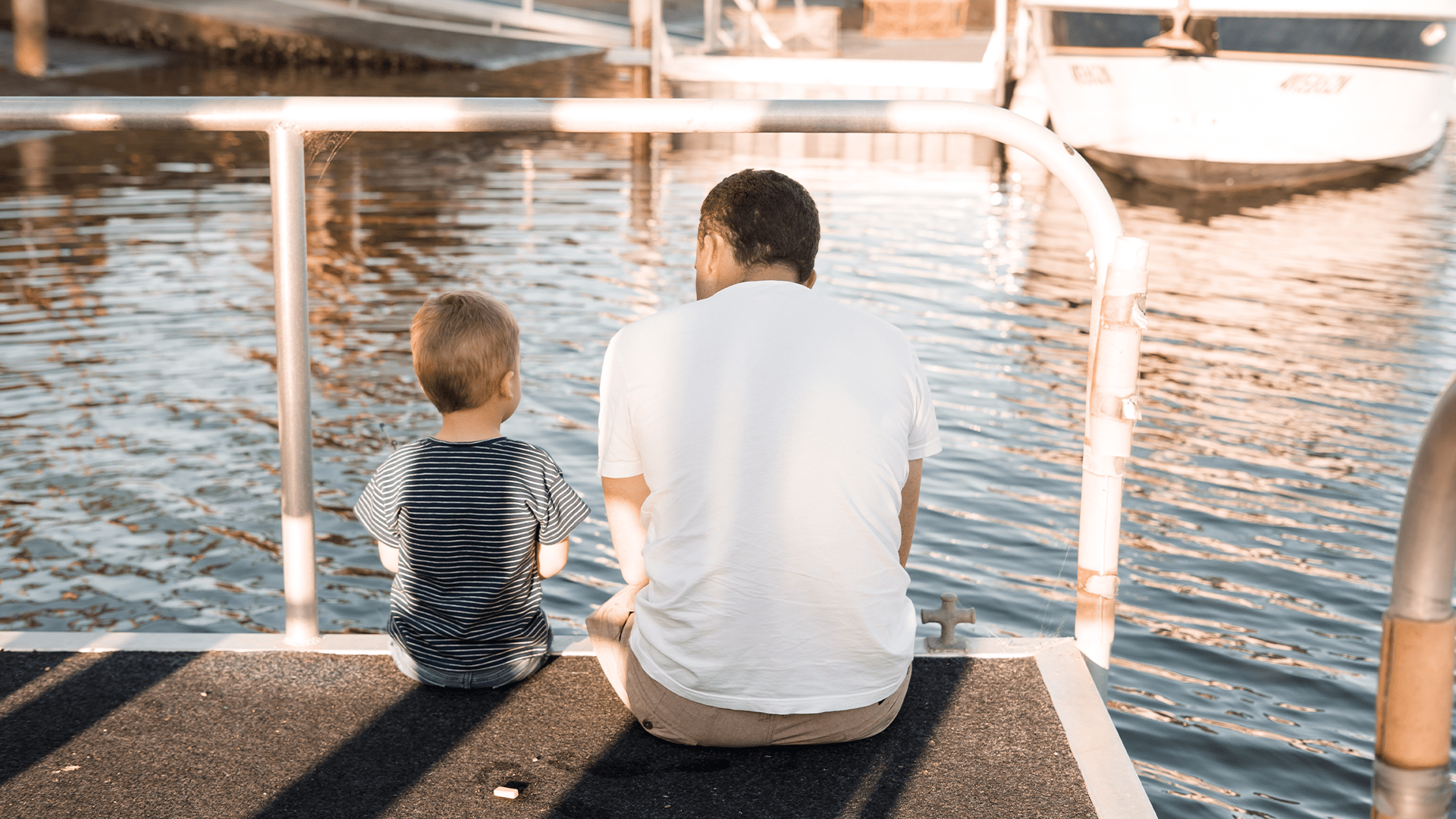 So today, celebrate the strong loving dad in your life … and if YOU are one of those dads, then sit back and reflect on the gift you are!