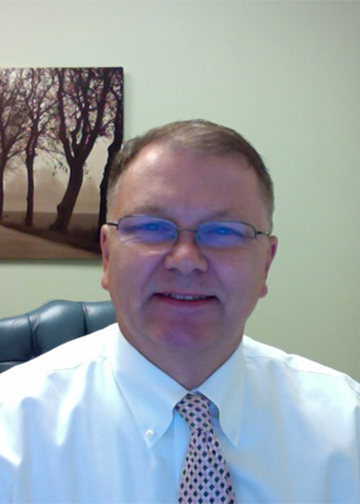 I am Ron Smith, a newly retired pediatrician in Georgia. Medicine began for Stacy and me at twenty-one, not even two years after we were married. I reminisce about the highlights of our life since then. It really has been “our practice” since we have always savored front line medicine. I entertained strong interests in neonatology and infectious disease during residency, but in the end I wanted to be closer to people. General practice afforded that.

Included at the end is a brief educational timeline. Let me tell you about some of our most memorable professional and life experiences.

Shortly after arriving in our first solo practice in south Arkansas, I participated in the first artificial surfactant studies. Because of our location, good neonatal care was two hours in all directions, so I was excited to continue delivering level III NICU care. The smallest infant that I treated with Exosurf was just a pound and thirteen ounces. That child responded dramatically and went home in three months free of lung disease. The population of El Dorado, Arkansas was then only about 25,000 and in 1986, there were no neonatologists. I managed to practice solo and provided level III NICU care for almost seven years.

We moved to Decatur, Texas, the seat of Wise County with a population of 4,000. They had never had a pediatrician there before. I was thrilled to see the residents there enjoy care that would have otherwise required a trip to Fort Worth. We stayed there for five years.

Since then I’ve practiced in Georgia. I created my EMR in 2000 which we still use today, and my practice attends to about 15,000 patients a year. In 2018, Stacy (now a nurse) and I, at our own expense, spent three months in Port-au-Prince, Haiti. We studied the children of Onaville up to about age five to get an idea of their health. We recorded the weights, heights, head sizes, and fingerstick hemoglobins of over 380 children, and the results of the Hemoglobin Malnutrition Study were published in and highlighted on the cover of MDEdge.

What we found stunned us as 19% of children have Severe Chronic Malnutrition with hemoglobins ranging from below 9mg/dl to under 5mg/dl. Stacy and I scrambled to try anything to help them. We found that just three weeks of Bongu (a Pedisure-like product) made a difference in follow-up hemoglobins in even three weeks. We purchased a small piece of land there and our goal is to start the first Malnutrition Study Center in the heart of Onaville. We think treatment of Severe Chronic Malnutrition can prevent many of the cases of Severe Acute Malnutrition and its high mortality.

Though we are retired from active practice, we will always bring our skills to the world’s needy. In the last twenty years, we have been all over the world participating in medical missions. I will be going to Tanzania in the middle of 2021, hopefully. We are sprinting to the end.

1979 - Graduated from Henderson State University with a BS in Chemistry.

1986 - Certified in pediatrics at the University of Oklahoma, Tulsa Medical College.