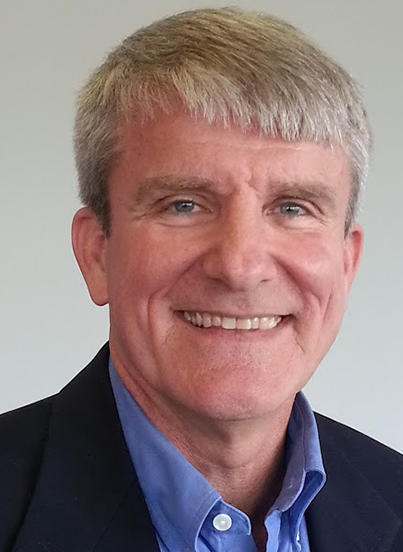 Dr. Trumbull was a Fellow of the American Academy of Pediatrics for 22 years until 2003 when he resigned to help create the American College of Pediatricians. Along with Drs. Tom Benton, Gerry Boccarossa, and Joseph Zanga, he is a co-founder of the College and has since served as Vice President, President, and Past-President. He has written, or helped write, several Position Statements for the College. His primary area of interest is behavioral pediatrics and has written a parenting book, Loving By Leading.

Den has practiced pediatrics for over 34 years and is a partner at Pediatric Healthcare in Montgomery, Alabama. He is married to Nancy, his wife of 34 years, and they have five adult children and four grandchildren.